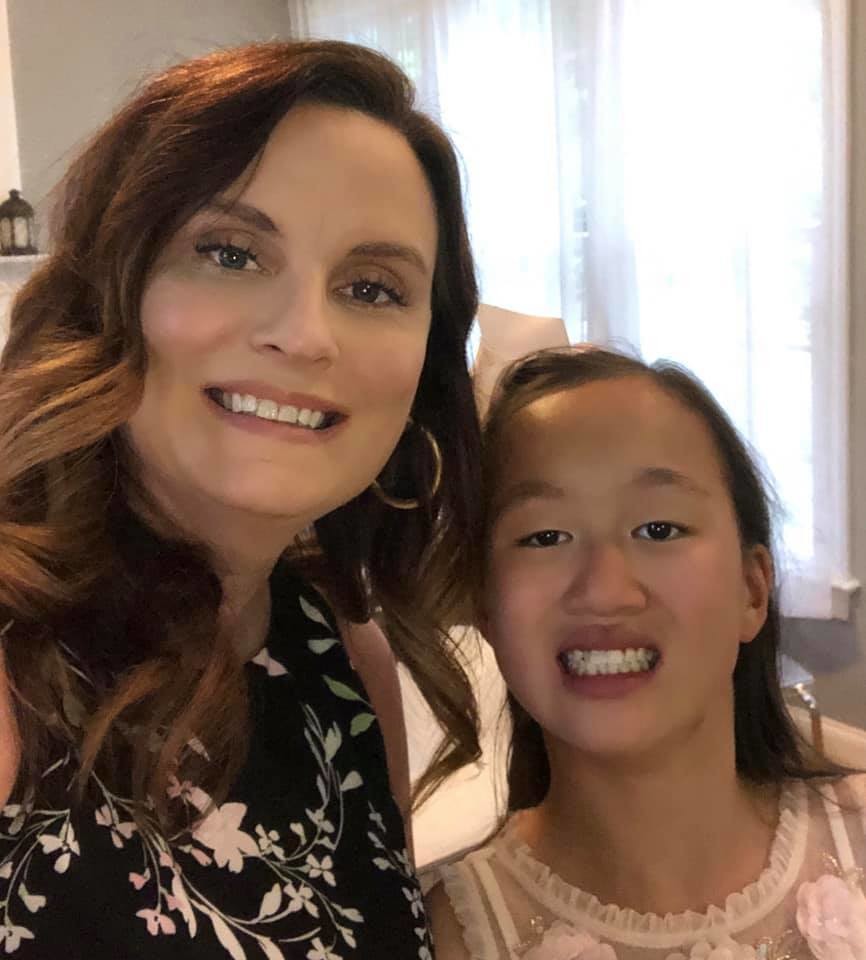 Hello friends!
I'm so glad you made it here, however that came to pass. :)
Let me tell you a little about myself. That way you can decide if you'd like to come along this ride with me. :)

Both of our daughters were Special Needs adoptions from China. We adopted Ada in 2007, and Nora in 2010.
Ada's Special Need was 'severe developmental delay'. She was a preemie, and was only 3 pounds when she was found at approximately one week old. We believe that she was a disrupted adoption (meaning that a family came to China before us to adopt her, and left her after being uncertain of her medical future), and that she was then placed in a very bad environment  and was very neglected from age 11 months to age 2. She only weighed 13 pounds when we picked her up at the 2.
When we got her back to America, her therapists diagnosed her as 'severely autistic' and warned us that it was very possible that she might not ever talk or even walk. She spent 4+ years in 5 days/week therapy , and with a lot of hard work, began walking around age 3 1/2, and talking around age 4. She attends mainstream classroom, and is only one year behind her peers. Ada works very hard and has overcome so much. She is a true blessing to everyone who meets her, and we are blessed to be her parents. :)

Nora's special need was multiple severe Congenital Heart Defects. Her main heart defect is Tricuspid Atresia. When we adopted her at age 3 1/2, we didn't know if she would be able to be helped by conventional heart surgery, of if she would have to be placed on the heart transplant list. Nora was in a medical 'foster home' in China, that was run by an Australian Medical Doctor and her husband, so she was well cared for, but very weak when we adopted her. She also had trouble walking, and from the first day we got her, we knew that she suffered from some very serious emotional and developmental issues. As is common with children who are adopted at an older age, she had symptoms of RAD (Reactive Attachment Disorder). We believe that her symptoms were compounded by the lack of oxygen that she was experiencing from her heart disorder. She had to grow until her chest cavity was a certain size before the doctors at Duke could perform her heart surgery successfully and safely. So, her oxygen levels went from around 80% when we first brought her home, and plummeted to around 65% when she was about 5 years old (which is common with this age's common growth spurt). Right before her surgery, we had to carry her up the steps of our home to her bedroom at night, because she was too weak to climb them herself. :( She had major heart reconstruction surgery (The Fontan Procedure) in March of 2012.
Nora's heart reconstruction surgery was successful, and she has been relatively healthy since then. Her oxygen levels rounded out to around 90% after she had her main surgery, and a subsequent smaller surgery in 2018. Her RAD symptoms, however, did not completely disappear with the surge in her oxygen levels. She continued to struggle with relationships (especially with me, her mother, which is very common in children with RAD), with controlling her emotions, and with memory and learning skills.
After a LONG process of trial and error, testing, and placement, Nora began attending school as a part of North Carolina's Exceptional Children's program in 2017. This has been a godsend for her, and we are so thankful for being led to this program.
Nora is one of the strongest little people I know. She has overcome so much in her short life, and she is a fighter. It breaks my heart to watch her be afraid to form bonds with her loved ones for fear of losing them :(, but she makes progress in that area, slowly but surely.

For years now, ever since we adopted Ada in 2007, I have felt it on my heart that I should speak out for adopted children, and for their adoptive parents. I have neglected to do this, and have decided that the best time is the present.
I would love for you to join me on this journey. I will be blogging about out daily life. I will include the blessings and the struggles. There are many of both. Adoption is beautiful. Adoption is hard. Very hard.
If you are an adoptive parent, if you are thinking about adopting, or if you just want to understand and appreciate your friends who are adoptive parents (or children), please join me.
We will explore our (crazy) daily life. We will talk about things (including essential oils) that we use to cope with  our (crazy) daily life. We will talk about ugly things, and about beautiful things.
Welcome. Thanks for being here.
Amy 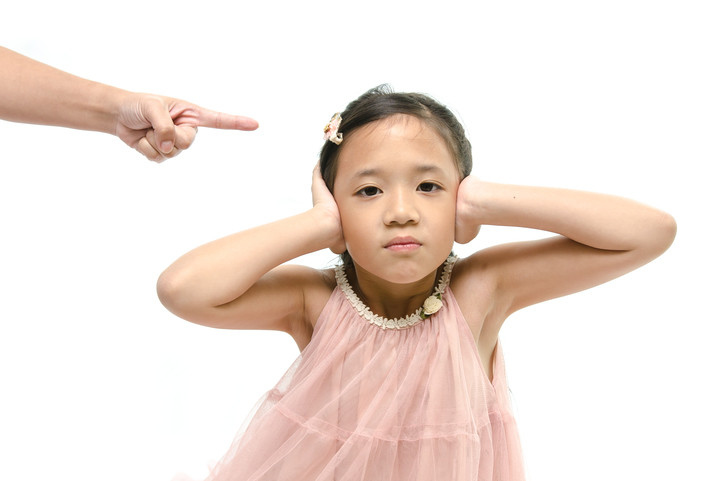 Discipline is Not One Size Fits All: Disciplining the Trauma-Touched Child 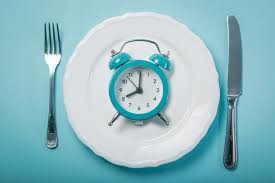 Who's curious about Intermittent Fasting?

Discipline is Not One Size Fits All: Disciplining the Trauma-Touched Child

Who's curious about Intermittent Fasting?

Are you ready to FLOURISH?

Hello, and welcome! I'm Amy Corrigan. I am the leader of the Flourish Project!
My husband, Doug, and I live in Wake Forest NC (right outside of Raleigh). I grew up at the foothills of the Great Smoky Mountains in Tennessee; he grew up on the Jersey Shore #opposites attract ;) We moved to Wake Forest in 2011, and I started using Essential Oils in 2015.
My husband bought me a Young Living Starter Kit as a birthday gift, because my candles and wax tarts were giving him headaches. I was also having major hormonal imbalance problems, and my doctors were not able to address them successfully. I saw a Naturopath, and he suggested that I get rid of all the toxic, endocrine disrupting products in my home, starting with fabric softener and dryer sheets! EEK! I needed my yummy smelling laundry! Essential Oils to the rescue!
I am so thankful that I found Essential Oils when I did! They have truly changed my life in so may ways!
Young Living makes it amazingly easy to support your body's natural systems, AND to switch out the conventional products in your home for amazing, budget-friendly, super concentrated products that WORK!
We carry a complete, plant-based cleaning line, personal care line, skin care line, baby care line, animal care line, and mineral makeup line and more! Everything you need!
When we began to see the amazing health benefits of the oils, Doug got SUPER interested. Doug has his Master's degree in Materials Engineering, and his PhD in Biochemistry. I have a Biology degree and lots of Google skills. HAHA
He has been studying the chemical pathways and effects of Essential Oils for about 2 years now, and is continually amazed himself! He and I run a 30,000 member and counting Facebook group where we teach about the science of Essential Oils LIVE weekly. We would love for you to join us there! Shedding Light on Essential Oils on Facebook (public group)!

Remember, YOU are the gatekeeper in your home! Makers of conventional products may not be required to inform you of the potential toxicity of their product lines, but YOU can be an active consumer and educate yourself, and YOU choose what you spend your hard earned money on and let inside your home! The Flourish Project team would find it an extreme privilege to help you get started on a natural wellness path!
This is your year to FLOURISH! Welcome!
Amy Corrigan and the Flourish Project Team